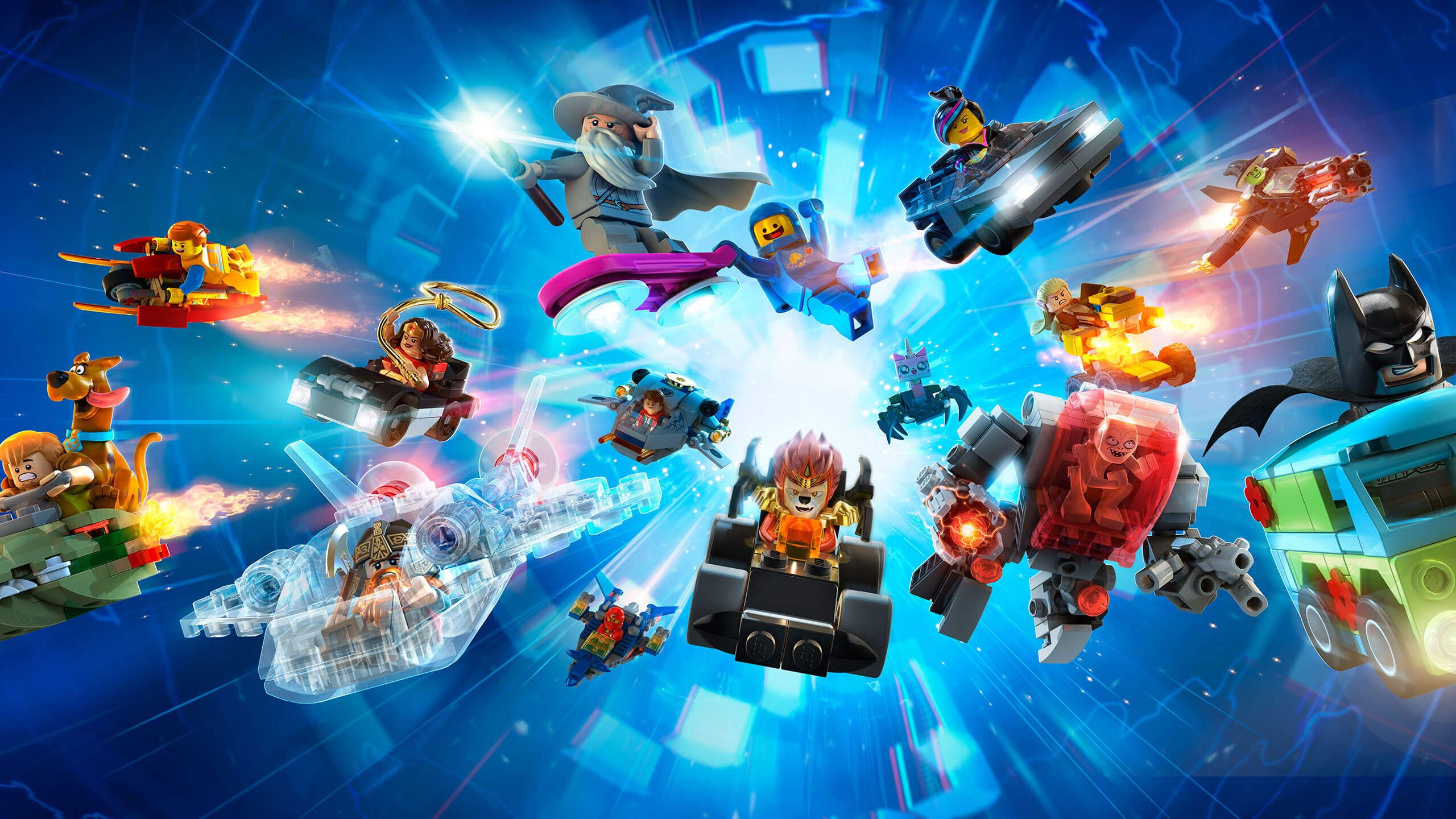 “The project you will be on will be a major IP based LEGO® game built in Unreal” while further explaining that the successful applicant will be working on numerous sectors that all share a common theme of involving network content and play.

-Work with animators, artists, and designers to engineer reusable modular game systems that they can use to create fun networked content for the game.

Its plain to see that Traveller’s Tales maybe be hinting to an online Lego game. Or a Lego game with online elements at least. Taking this information we can only really speculate what the gameplay may entail. Perhaps the game will include raid-like elements as Boss AI was mentioned along with AI party. Furthermore, populating hubs for network play sounds not too similar to hubs like the social ones found in Destiny: 2. Furthermore, like the regions in Elder Scrolls: Online. Additionally Lego games have always included hub areas like the cantina in Lego Star Wars II: The Original Trilogy.

The Lego games have always stayed safe following the formula that Traveller’s Tales have perfected. Although peeling back the wholesome Lego charm. It can be argued that the games lack innovation, this hint to an online Lego game would definitely fix that.

If you found this article useful why not check out our other work such as Pokemon Go City Spotlight event or Call of Duty Black Ops Turns 10. 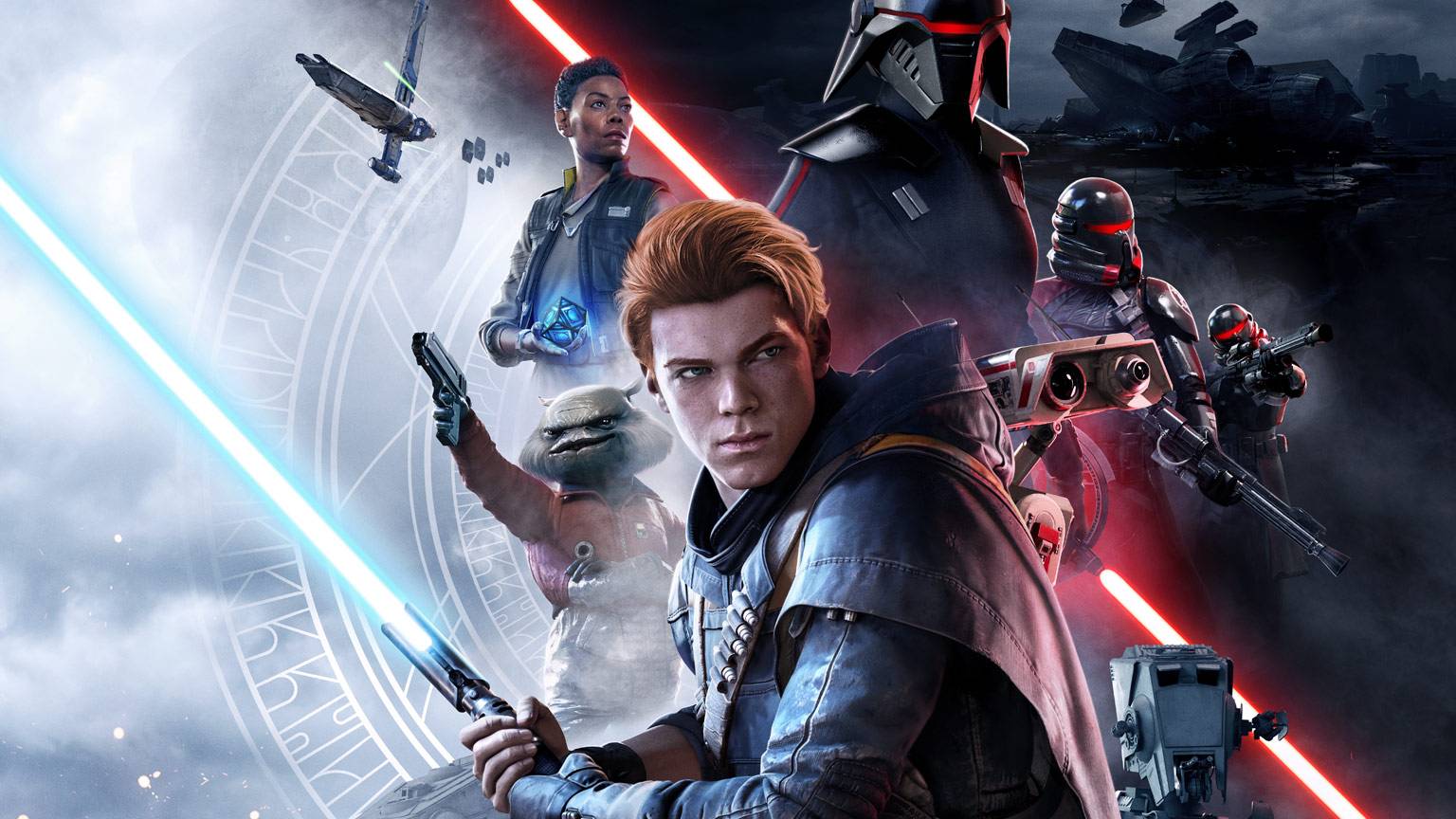