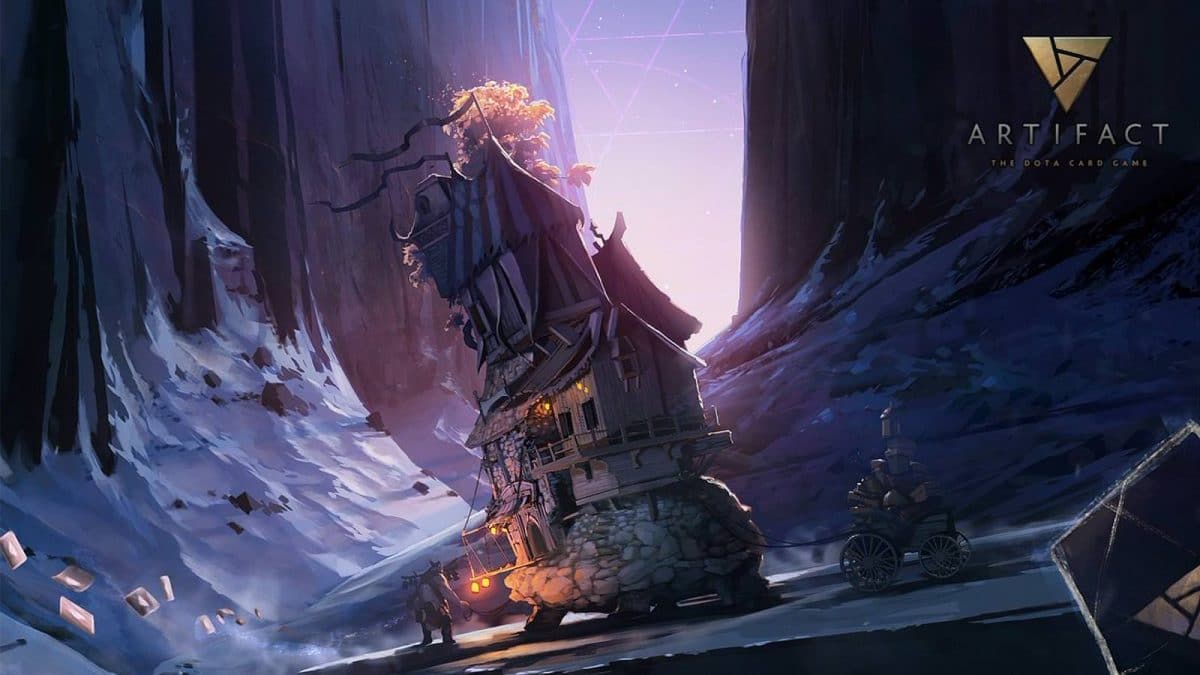 After struggling with sales and audience retention, Valve have made the decision to stop developing Artifact. The digital collectible card game will be made free for all following this decision.

Artifact launched back in 2018 when the world was a simpler place. It had all the makings of a great card game, with designs from Richard Garfield the maker of Magic: The Gathering. For those who’ve never played, it’s essentially a virtual table-top version of Valves‘ other game: DOTA 2.

However, whilst it received mostly positive reviews, it was often overwhelming to newcomers and you had to buy more cards after already forking out for the game. Although it had a strong starting fan base, it would seem Artifact has failed to maintain that over the years. In fact, it lost 95% of its players within two months which led Valve to attempt a reboot in 2020. Artifact 2.0 started a closed beta test almost exactly a year ago, removing the need to buy and trade cards with money amongst other new features.

It seems that take-up was still slow as the reboot, now called Artifact Foundry, never made it to final production. In a statement yesterday, the developers broke the news that no further work would be done on the game.

“It’s now been about a year and a half since the current Artifact team began work on a reboot in earnest. While we’re reasonably satisfied we accomplished most of our game-side goals, we haven’t managed to get the active player numbers to a level that justifies further development at this time. As such, we’ve made the tough decision to stop development on the Artifact 2.0 Beta.”

But rather than just shut down completely, Valve have made the decision to put both the Classic and Foundry versions of the game out there for free. Whilst the beta lacks the polish of a finished game, the devs have promised the core of the game is still there to enjoy. If you only want to play one version of Artifact, you can get a detailed description of the difference here. Or, put simply by the devs, here are the final versions of the games:

Do you play Artifact? Are you sad to see it go? Let us know in the comments. 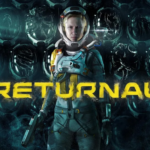 If you enjoyed this article, why not check out our other work. How about Guilty Gear Strive Character Guides and Director Q&A. Test your skills with our Pokemon Quiz! Or take a look at our latest review of Buddy Simulator 1984. You can also get even more content on our YouTube channel. Thanks for reading VeryAli! 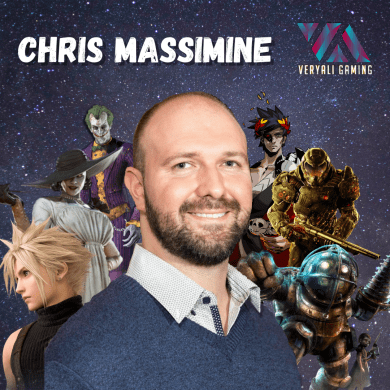