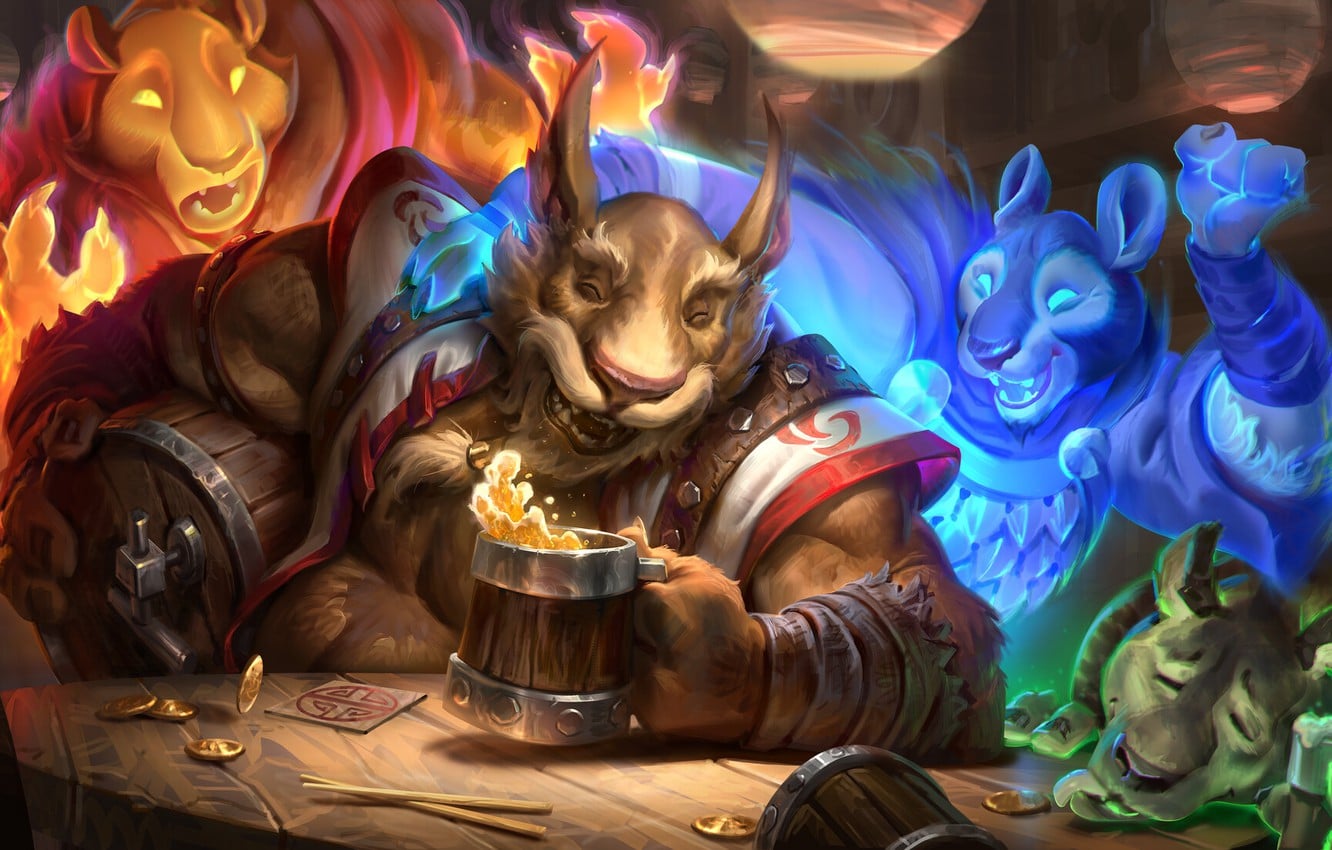 Like concept art, fan art allows the viewer to peer into their favorite video game worlds from a different angle. Concept art is the artist’s true and ideal vision of the world and the characters of the game. Therefore it’s very interesting to take the time to have a look at concept art.

Although fan art varies in quality and can be creepy, it, however, shouldn’t be overlooked. Fan art shows the game developers what the community and individuals are most passionate about in the game. Underlining character favorites and environments of the game. As a result, the developer could then go on to creating content for the focused character or location. Furthermore, fan art often shows a contradiction of themes from the game. We are going to explore 5 fan art pieces that enhance and grant a better understanding of the game. As well as offer an alternative view on characters that would not be seen in-game.

Elder Scrolls: Paarthurnax and the Dragonborn

The Elder Scrolls V: Skyrim is a gigantic RPG that has transcended legendary and meme status throughout the video games community. The chances are that if you have any interest in RPGs or gaming you would have heard of the Elder Scrolls. However, if you haven’t, Skyrim is a fantasy RPG developed by Bethesda Studios. The player creates their very own character, the Dragonborn, and ventures out to explore the region of Skyrim. Where they will battle dragons and learn to wield the power of the thu’um.

This fanart showcases Paarthurnax and the Dragonborn, having a conversation around a small campfire atop High Hrothgar. The piece resembles a blend of new cartoonish style with a more traditional storybook vibe. This works really well as it catches the magic of meeting Paarthurnax for the first time in-game and reaching the peak of the map. The artist creates a sense of friendship between the two characters as if they are sharing stories around the campfire.

gamers that have played Skyrim will know that once completing the main quest the Blades will then task the Dragonborn with killing Paarthurnax. Many Elder Scrolls fans were upset that there is no alternative to this. While Skyrim is an open game that gives the player many choices it’s considered canon to kill Paarthurnax. As a result of this, the community has gone out of its way to create mods and alternative methods to complete the quest without killing the beloved dragon. It’s no surprise that there are many pieces of art created by fans of Skyrim that showcase the Dragonborn and Paarthurnax.

You can get The Elder Scrolls V: Skyrim Special Edition for $10 here.

Mangix, most commonly known as the Brewmaster, is a DOTA hero that combines his love for alcohol and celestial spirit powers in combat to great effect. Consequently, Brewmaster is a powerful and versatile hero that can change the tide of a team battle by tanking, damage dealing, and Dispelling. Because of this, Brewmaster is a great all-rounder hero. Although Mangix has the potential to do put in some serious work for the team. He can be difficult to micromanage when using his ultimate Primal Split.

This fan art of Brewmaster created by Mike Azevedo depicts Mangix celebrating with his favorite beverages. Alongside his spirit pals. The artist manages to capture Brewmaster’s energy and emotion perfectly by giving each spirit a different emotion. I love how the Storm Spirit and Earth Spirit are having two completely different nights. The piece showcases how fanart can enhance IPs and show how passionate fans are.

Mike Azevedo has some incredible art and worked on many fantasy games such as League of Legends and Hearthstone. While Mike is a professional concept artist, his DOTA work is fan art so it’s not entirely cheating. If you found this Brewmaster piece fun I highly recommend checking out his other work as they are equally colorful and full of character. Furthermore, if you want even more DOTA art check out the DOTA animated series DOTA: Dragon’s Blood airing on Netflix on March 25th & also this DOTA 2 Comics Collection book.

ARK: Survival Evolved is a multiplayer sandbox game with a twist. Not only will players have to watch out for rival tribes and players but also dinosaurs and creatures. Developed by Wildcard Studios, ARK: Survival Evolved takes place over incredibly varied maps resembling that of a prehistoric island, to an underground alien-like asteroid filled with creepy crawlies and drakes.

ARK can be explained as being very much a diamond in the rough game. Although the game suffers from bugs and graphical glitches as well as some strange design choices. The game’s fundamentals of dinosaur taming and raising as well as creature design and utility have amazing detail. ARK has a loyal cult-like following from its community. As a result, Wildcard Studios have implemented limited timed events and has continued to support the game. Adding new maps and creatures, as well as showcasing fan art on their news updates. Consequently, there have been some amazing art pieces created by fans.

This piece captures the combative and tribal gameplay that is featured in ARK. Including a range of dinosaurs mounted by their tamers, they brace to collide in battle. All witnessed by the ginormous obelisk in the background. The piece shows off ARK’s unique blend of sci-fi and prehistoric themes extremely well. You can get ARK Survival Evolved here

Dark Souls is a game that expresses more story and world-building through action rather than relying on dialogue. This has continued throughout the Souls series. While the player can meet some pretty unique and interesting characters such as Solaire of Astora. However, there are two characters that have captured the Dark Souls community’s heart. Sif the Great Grey Wolf and Artorias the Abysswalker. This is because Sif is one of the only bosses in Dark Souls that does not want to fight. But is actually trying to save the player from the same fate as Artorias.

Sif can be found in Dark Root Garden, the player must activate an illusionary wall located in Dark Root Basin. On entering Sif’s arena the game will play an atmospheric cutscene of the chosen undead interacting with Sif’s sword. Sif soon enters the fray staring down the player and the fight begins. However, if players have the Artorias of the Abyss DLC they can potentially get a different cutscene. Where Sif will recognize the player as Artorias.

The piece showcases the bond between these two characters visually. Allowing Dark Souls fans to see a different view of these characters. All lore in Dark Souls is told through action and item description therefore it is very interesting to see a fan’s visualization of the story of Sif and Artorias.

You can get the latest Dark Souls game, Demon’s Souls Remake here

If you found this article useful why not check out our other work such as Project Triangle Switch Demo Impressions. Or RetroN Sq: Play Gameboy Games on Your TV | VeryAli Gaming. Head over to our YouTube channel for even more content. Thanks for reading VeryAli!