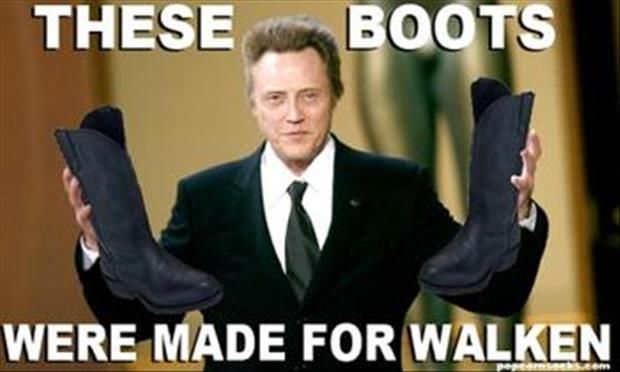 This week the world was stunned to learn Christopher Walken has never sent an email or text. In fact, the accomplished actor has never even owned a computer or mobile phone. Speaking to Stephen Colbert, he said “I never got involved in it because it would be strange to have any 10-year-old be much better at it than I am.” Given this is just too good an opportunity to miss, we’re going to run down the best walking simulators that even Walken would love.

No walking simulators list would be complete without this one. Arguably the original walking simulator, Dear Esther was the first game to truly develop a strong narrative with minimal action. Released in 2008 by The Chinese Room, you play as an anonymous man wandering an abandoned Hebridean Island. As you explore, he reads aloud extracts from letters to his estranged wife and you begin to piece together their story.

This is a beautiful game with a minimalist yet realistic setting that really sets the tone for the whole game. I feel like Walken would appreciate the bleakness of Dear Esther, and also the openness of the end which allows you to draw your own conclusions.

What Remains of Edith Finch

Oh gosh, Edith Finch! This is honestly my favourite walking simulator and probably in my top five games of all time. It begins with a heavily pregnant young woman, Edith Finch, arriving back at her ancestral home which was left abruptly when she was a child. You follow the story of her family and their tragedies as you explore a truly eccentric house. Each family member had their own room added so you get to know each of them through their unique style.

I cannot explain how well written and constructed this game is. It makes you laugh, it makes you cry, and it lingers for a long time after play. Walken would definitely love the soundtrack in this one, plus the clever and intuitive gameplay that includes a sort of mini-game for each family member. The attention to detail in this one is incredible and each replay brings another realisation.

Next up we have Firewatch, Campo Santo‘s own addition to the walking simulators genre. This one has a slightly more stylised art feel and yet is no less of a compelling play. Henry has been assigned to the Shoshone National Park as a fire watcher – after playing this game I was so tempted to give everything up and do the same. Soon, however, a mysterious man is spotted wandering the forest and strange things begin to happen.

After so long being stuck indoors this year, this is a hugely cathartic game as you can choose to just wander the forest if you like. The map is pretty expansive as walking simulators go and you can even make friends with a tortoise! What more could Walken ask for?

Ah, The Stanley Parable… How to describe this infuriating and yet truly wonderous game? You play as Stanley, who one day looks up from his work and realises everybody else has disappeared. His actions are narrated (and sometimes predicted) by a formless voice. Depending on the choices you make, the Narrator reacts in different ways, as does the terrain.

But what I both love and hate about this game is that there is no ‘official’ end. You keep getting sent back to the beginning to repeat a day in the life of Stanley. Be warned, this is a pretty meta and self-aware game. Achievements include playing the game for twenty-four hours straight, and not opening it for five years.

There are already sixteen possible endings to the game, and we have been promised more. Apparently, the Ultra Deluxe version, releasing next year, will give us additional opportunities to annoy the Narrator. I think Walken would love the philosophical nature of this game and the struggle with free will it poses.

So, last but not least is a game made by one of the Stanley Parable’s creators, Davey Wreden. It was produced under the studio name Everything Unlimited Ltd back in 2015. It is also another one which is difficult to explain, but really should be played. The metafiction elements of this one are also turned up to full.

You explore different game environments alongside a narration from Wreden himself. He explains that these are the constructs of a dev he knew as only Coda. As the game progresses, you begin to understand the relationship between Wreden and Coda, with all its creative and destructive elements. There are message boards filled with people’s own interpretations of the game and what it is meant to express. 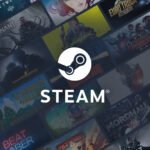 New to PC? Here are 10 Staples of PC Gaming to Check Out

If you want to understand the highs and lows of game development, this is the walking simulator to play. As Walken has clearly never played a videgame, this would be an excellent, if not complicated, start.

There are so many fantastic walking simulators out there and it would feel wrong not to mention just these few extras:

Virginia – a quirky art style which is heightened by the lack of speech. Play as an FBI agent investigating the disappearance of a young boy.

Gone Home – puzzle and exploration are at the heart of this game. You return to your family home to find it empty and must piece together recent events.

Everybody’s Gone To The Rapture – the spiritual successor to Dear Esther from The Chinese Room. I’ve already written about why you should play this game here. But also you should play it just for the soundtrack and this sunrise alone.

That’s all from me, if you enjoyed this article, why not check out our other work, like Ghost of Tsushima Voted Game of the Year by Japanese Developers. Or our BRIGANDINE: The Legend of Runersia Full Review. You can also get even more content on our YouTube channel. Thanks for reading VeryAli! 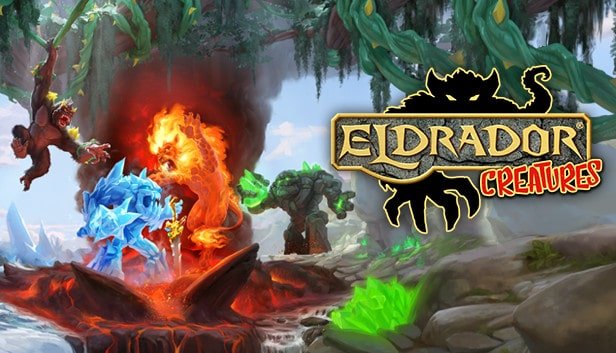