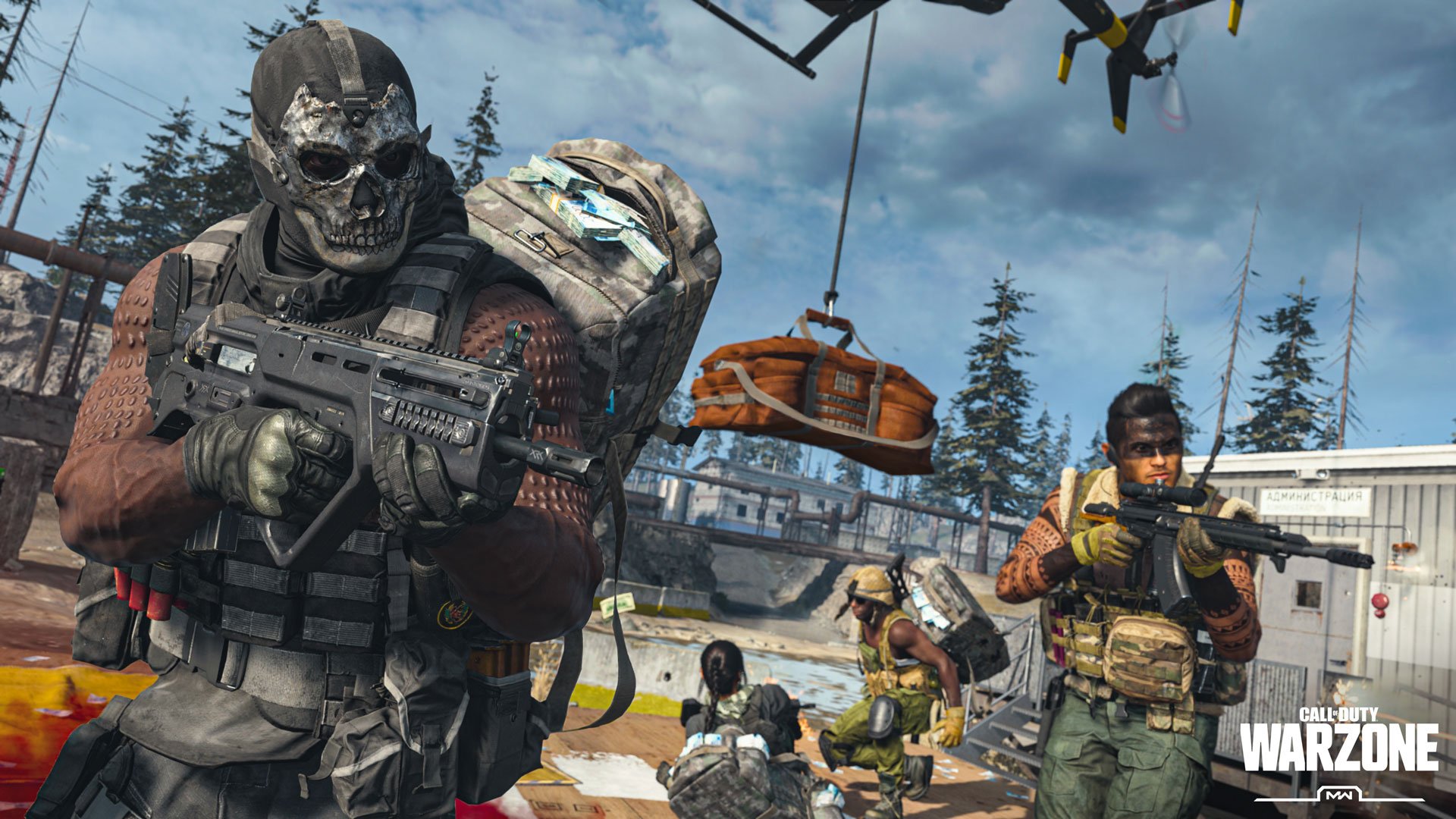 Warzone Has A New Problem – A Skin That Makes You Invisible

Call of Duty’s Warzone, the series’s answer battle royal, has been riddled with bugs and cheaters since the beginning.
Now, for the first time, a bug comes in the form of a skin.

Reports were coming in that players were being shot seemingly from nowhere, with the problem soon being elucidated by YouTuber Scop3s.
Scop3s demonstrated in this video that players are inducing the glitch by wearing the Forest Spirit ghillie suit.
When worn, the player will appear almost completely invisible at a distance of 34 meters.

Moreover, the distance at which the invisibility occurs changes depending on the scope used.
When viewing the camouflaged player through a red dot sight they’re invisible at 55 meters, and at 125 meters when using a 4x scope.
The Forest Spirit skin is obtained through the purchase of the $18 Eloko bundle.

Occurrences like this have unfortunately been continual across the game’s lifespan.

There have been issues such as the infinite stim glitch, which enabled players to survive outside of the playable space (in the gas) indefinitely.
Then there are the issues brought about by blueprints, with players criticizing the pay-to-win elements they can facilitate.
One such issue arose with the blueprint for the Mac-10, which would do the same damage to limbs as it did for headshots.

Are you currently playing Warzone? Have you been affected by bugs, glitches, and cheating? Let us know below.

If you enjoyed this article, why not check out our other work such as Tabletop Simulator v13.0 – What’s New and What to Play or Nintendo Switch Console Sales Surpass 3DS. 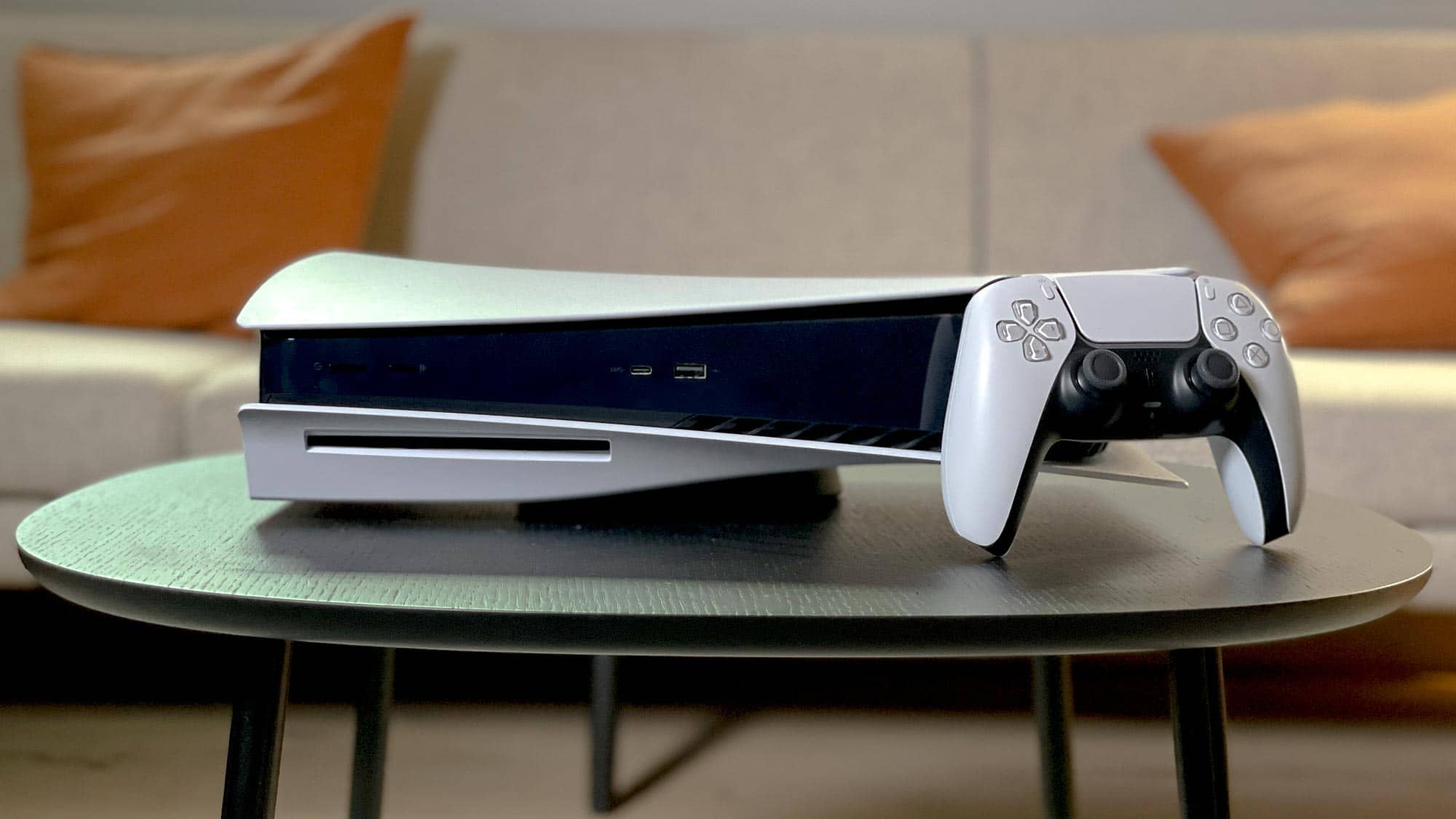