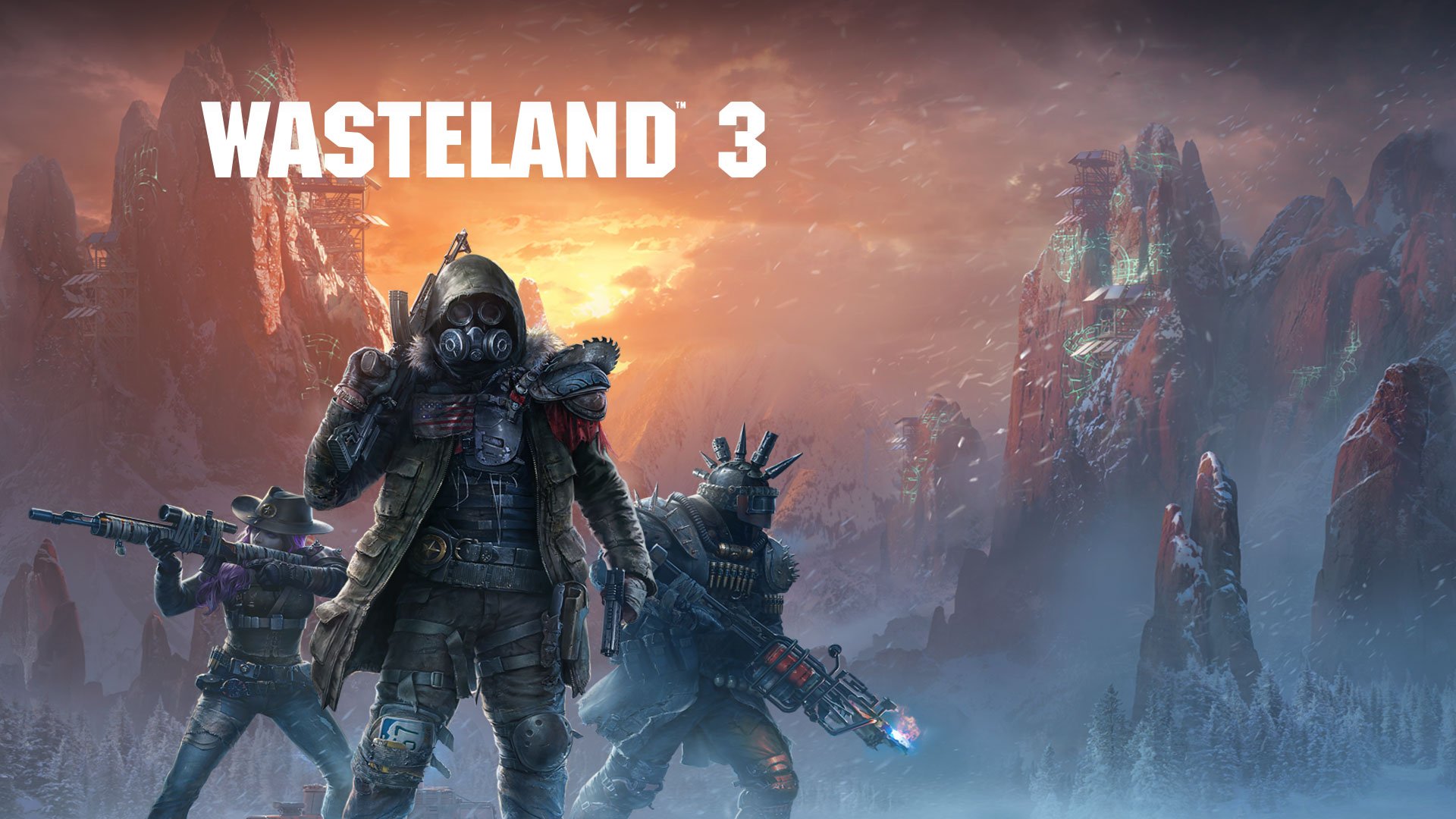 Usually when companies advertise positions, there is a fair bit of speculation going on dissecting what the role could mean for the game. However, it is pretty clear that inXile Entertainment is branching out to a new video game genre.

A list of the inXile job positions can be found here

Taking a look at the Senior Gameplay Designer position we get confirmation that inXile’s next game will be in fact an RPG FPS. As a result of a brief description of the role:

“Team up with creatives from across the development team, designing and implementing gameplay systems such as powerful, tactile first-person weapons and unique combat abilities”

Furthermore, the job description states that the candidate must be skilled in understanding “the moment-to-moment gameplay loops of first-person shooters and RPG’s.”

It’s exciting to see a commendable company such as inXile expand to a new genre. With a great back catalog of RPGs, it will be interesting to see a hybrid between the two.

We have no information yet on whether the RPG FPS will take place within the Wasteland series. Or be a completely new IP altogether. (Get Wasteland 3 here on consoles or through a good deal & discount on PC here)

While we are missing details on what the story of the game will be or even where the game will take place. The numerous job positions highlight many key details.

We know from the Senior Lighting Artist position that the game will feature ray tracing. As a result of a requirement to be “Well versed in advanced lighting and rendering features such as ray-tracing and image-based lighting.” So expect the game to have all your favorite glorious next-gen reflections.

We get further information that highlight the game as an RPG/FPS as inXile are searching for a facial animator. The position’s responsibilities include working closely with a team to deliver life-like face performances on “original timeless characters.”

Now while its spoken in grandiose language, it could also be interpreted as to mean original characters in a new IP. However, this is just speculation.

We have no idea whether the game will be purely single player or not. As we could not find any information on multiplayer mechanics and features within the job positions. (Get Wasteland 3 here on consoles or through a good deal & discount on PC here)

If you found this article useful why not check out our other work such as Cyberpunk 2077 Has Lost 79% Of Its Steam Player Base In A Month. Or Microsoft Actually Offered to Buy Nintendo and It Did Not Go Well.