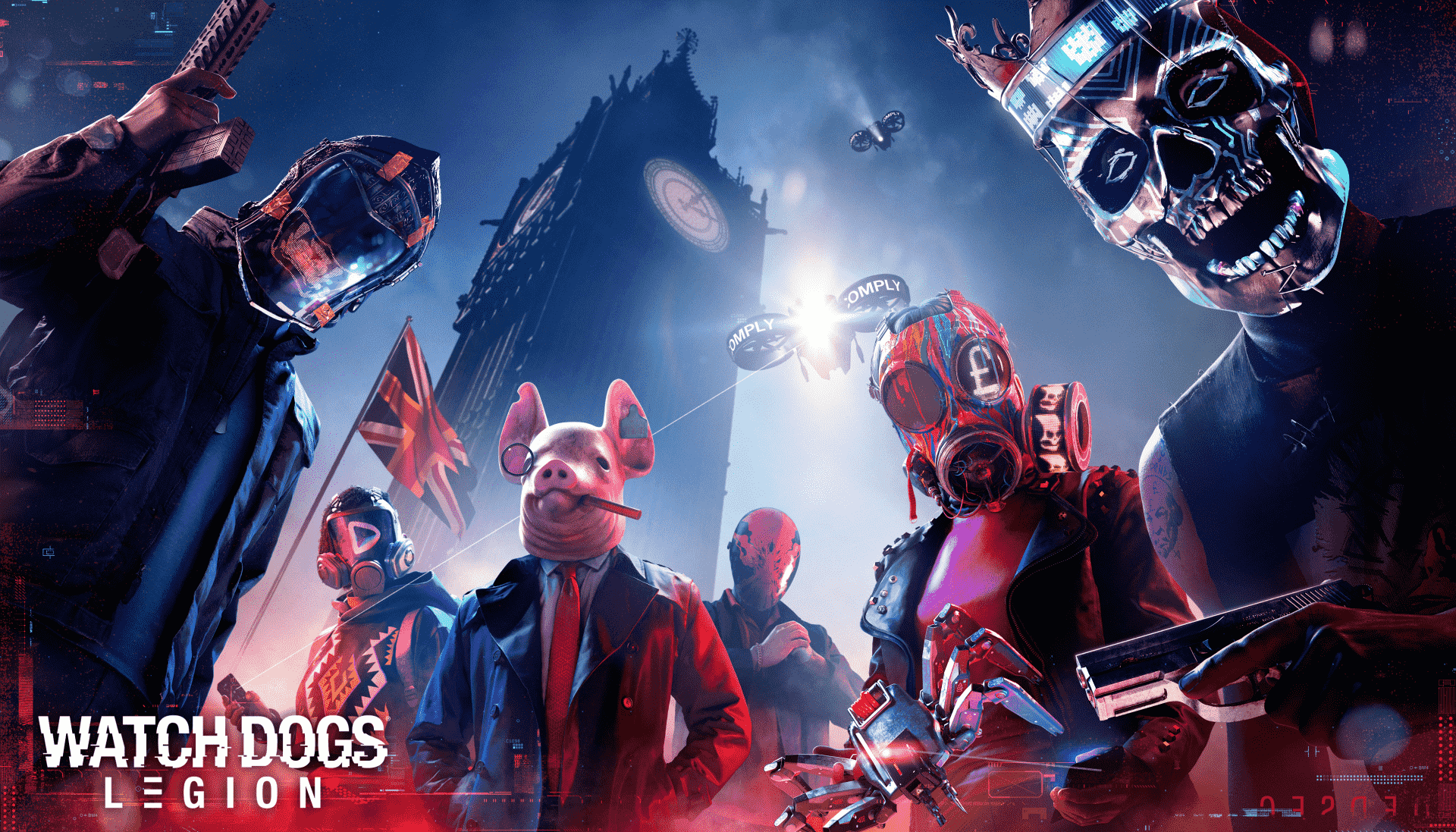 Watch Dogs Legion is the third instalment in the Watch Dog series and the first to be coming to the next generation of console. Watch Dogs Legion will run at 4k with ray tracing at 30fps, Players who purchase the game on current generation consoles PS4 and Xbox One are entitled to a free upgrade to PS5 and Xbox Series X.

Ray tracing technology creates realistic reflections, this could be seen on windows, and pockets of water. Watch Dogs Legion being set in a dystopian future London, is the perfect setting to showcase ray tracing technology and the power of the next-generation consoles due to the nature of London’s rainy weather complemented with sunny rays.

Puddles left by rain showers become reflective, windows are dynamically reflective meaning NPCs and vehicles that pass by can be seen. Locations such as the House of Commons look beautiful as rays of light pierce through stained glass windows projecting colourful patterns onto objects and walls within the building. Ray tracing in combination with the bustling lively world creates a more believable world.

The game offers a familiar yet different view of London being able to visit iconic landmarks and areas. Exploring the city at night shows off how stunning ray can be as clubs lit up with neon signage look great as the colours bleed onto the street through reflections in puddles.

It’s Not All Sunshine and Rainbows…

it is currently unknown whether a player will be able to disable ray tracing or not, meaning that the player will be denied a smooth 60fps and the game will be capped at 30fps for consoles, this will be a big turn off for some gamers. Ray tracing is incredibly demanding and therefore won’t be present throughout the entire game as wide open spaces such as the River Thames will use SSR instead. Contrary to ray tracing SSR uses the camera’s viewpoint to draw reflections, SSR is less demanding on the hardware resulting in fewer frame drops. However, SSR has drawbacks such as it can create artifacting.

Lathieeshe Thillainathan, a producer working on Watch Dogs Legion answered queries in a Reddit AMA, interestingly when asked whether the game will be cross-platform Thillianathan stated:

“We are planning as an update in year one”

Cross-platform strengthens longevity of an online game, so that is a great decision by Ubisoft however, it could be argued that differences in hardware and locking of graphics between consoles and PC may negatively impact the multiplayer experience as PC players, playing at a higher frame rate such as 60fps will have an advantage.

If you found this interesting why not check out our article covering Halo MCC running at 120fps for next generation consoles or AOC making twitch history.