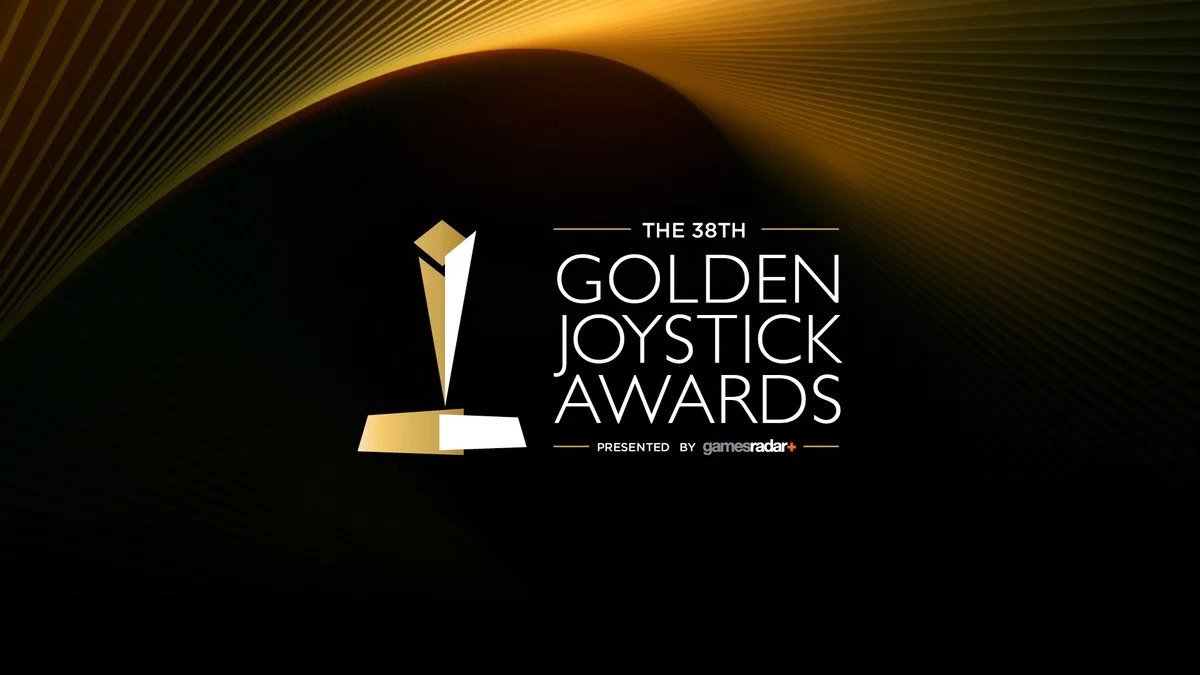 Last night saw the 38th annual Golden Joystick Awards. In a year like no other, it was important to celebrate our games and developers. Particularly as we all spent so much more time indoors with their games. The awards were hosted by Laura Bailey and Travis Willingham in a virtual ceremony streamed on Twitch. With twenty-four awards given, there were highs and lows of the night. So let’s take a look at some of the results and perhaps who should have been celebrated more. A full list of winners is available at the bottom of the article.

Unsurprisingly, Animal Crossing: New Horizons (Get it here or through Amazon) took home Nintendo Game of the Year. As the second-best selling Switch game of all time, this is a deserved accolade. The game has been played by everyone, from Frodo Baggins himself, Elijah Wood, to the president-elect Joe Biden. It was the perfect game to come out as people saw restrictions placed on their lives due to the pandemic.

Fall Guys (Get it on PC with 25% off here) and Hades (Use code VERYALI at checkout & Get it here) both took home two awards. The former took Best Multiplayer and Best Family Game, whilst the latest from Supergiant Games took home Best Indie Game and the coveted Critics Choice. Innersloth took home the Breakthough Award for their sensational Among Us (Check some amazing Among Us merchandise here) – which I was playing whilst watching the Joysticks live feed if I’m honest.

Big Name of the Night

But the big winners of the Golden Joystick Awards 2020 were Naughty Dog and The Last of Us Part II (Get it here). Bagging a record-breaking six awards including the all-important Ultimate Game of the Year. The game was also the best in audio, visual design, and storytelling, and PlayStation Game of the Year. Its predecessor in 2013 won Best Newcomer and Best Storytelling.

Perhaps Naughty Dog’s most controversial win of the night was Studio of the Year. Viewers were quick to take to Twitter to remind everyone of the severe crunch culture at ND. In fact, between the completion of Unchartered 4 and beginning TLOU2, 70% of the non-lead designers left the company. The company is open about the fact they are perfectionists, however. And it’s this perfectionism that won them six awards this year at the Joysticks alone. Its also up for nine awards in The Game Awards 2020, which will be held next month so this is not the last we’ve heard.

‘Bloodborne’ Listed As A Franchise By Sony – A Sequel On The Cards?

I personally am happy with the awards TLOU2 won. For all the abuse it suffered, it is an incredible game that pushed the limits of the console. I may not have liked how the game started as a big fan of the first game, but you can’t argue the story wasn’t innovative and a risk. Their use of accessible controls was unlike anything seen before, and the representation of different groups was more than I’ve ever seen in a AAA game.

But Who Was Ghosted?

The one thing I would have maybe liked to see, was some recognition for Ghost of Tsushima( Get it for 33% off here). Although the game was a voting option for several awards, including Ultimate, it failed to pick up a single award. It was probably my favourite play of the year (I can’t really say TLOU2 was ‘fun’ to play) and the music plus gorgeous graphics were a perfect combination.

An announcement was also made last night that the Hugo Awards have added a gaming category for 2021. Plus the aforementioned The Game Awards means there’s still plenty of accolades to come. What games did you think missed out last night? We’d love to hear your thoughts in the comments.

So that’s our rundown of the Golden Joystick Awards 2020. Plus, if you liked this content then why not check out our pieces on Demon’s Souls, or perhaps you’d like our Five Indie Titles to Keep on Your Radar. 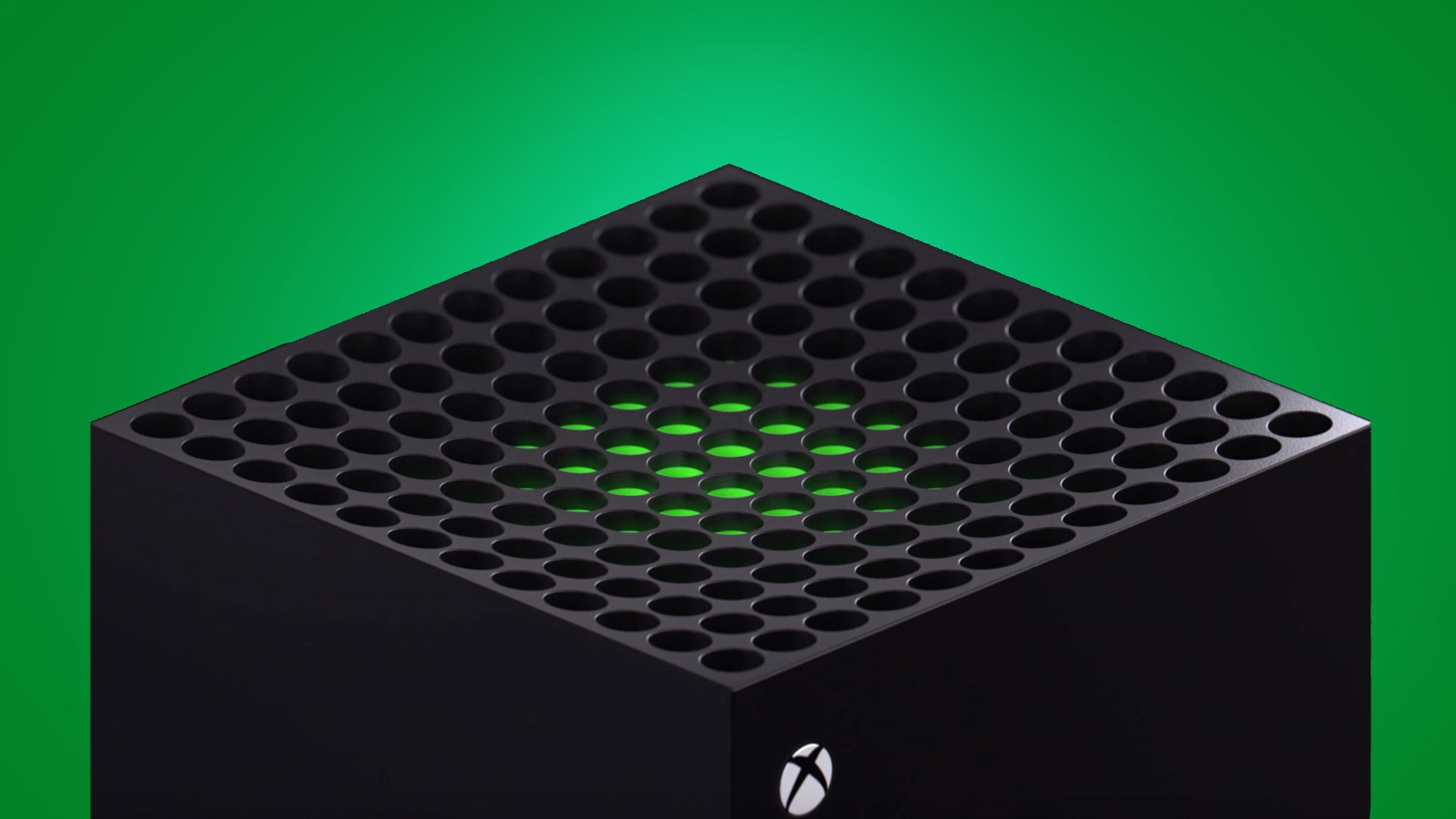