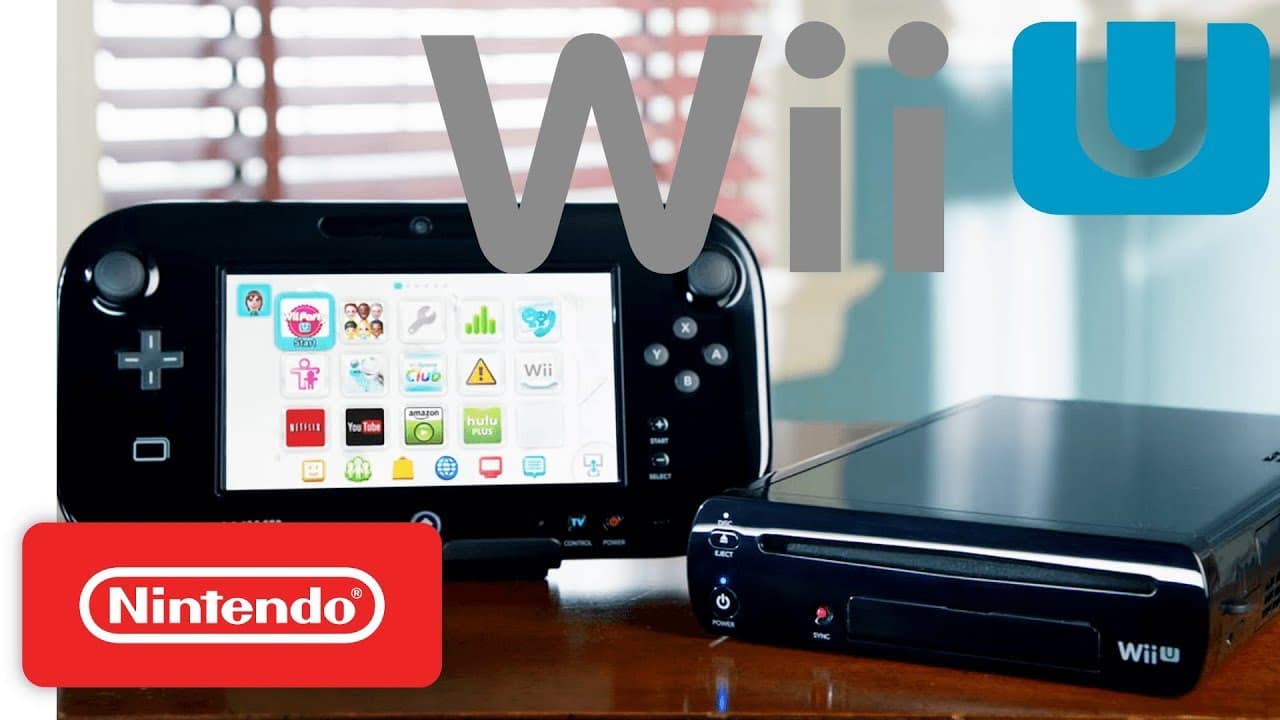 Wii U Gets First Firmware Update In Almost Two Years

Just like the older sibling when there’s a new baby in the house, the Wii U has been firmly shoved in the corner in favour of the Switch. However, Nintendo have kindly thrown the console a bone this week with the first firmware update in almost two years. Ver 5.5.5 U is available for download now, so dust off your old console and show it some love.

The last Wii U update was all the way back on September 3rd 2018, with a small firmware change to improve stability and usability. Yesterday’s patch used exactly the same wording and stated:

So nothing huge from Nintendo, but that’s understandable as they have been winding down Wii U production over the last few years. It was the lowest-selling home console in Nintendo’s history, with the Switch outselling its lifetime sales in less than nine months. Netflix will no longer work on the Wii U come June this year too.

Don’t forget you also only have until March 31st to download Super Mario 3D All Stars for the 35th Anniversary celebrations.

When did you last use your Wii U? Have you update it? Let us know in the comments.

If you enjoyed this article, why not check out our other work. How about Wholesome Direct Will Give You a Warm, Fuzzy Feeling. Or our latest review of Taxi Chaos. You can also get even more content on our YouTube channel. Thanks for reading VeryAli!