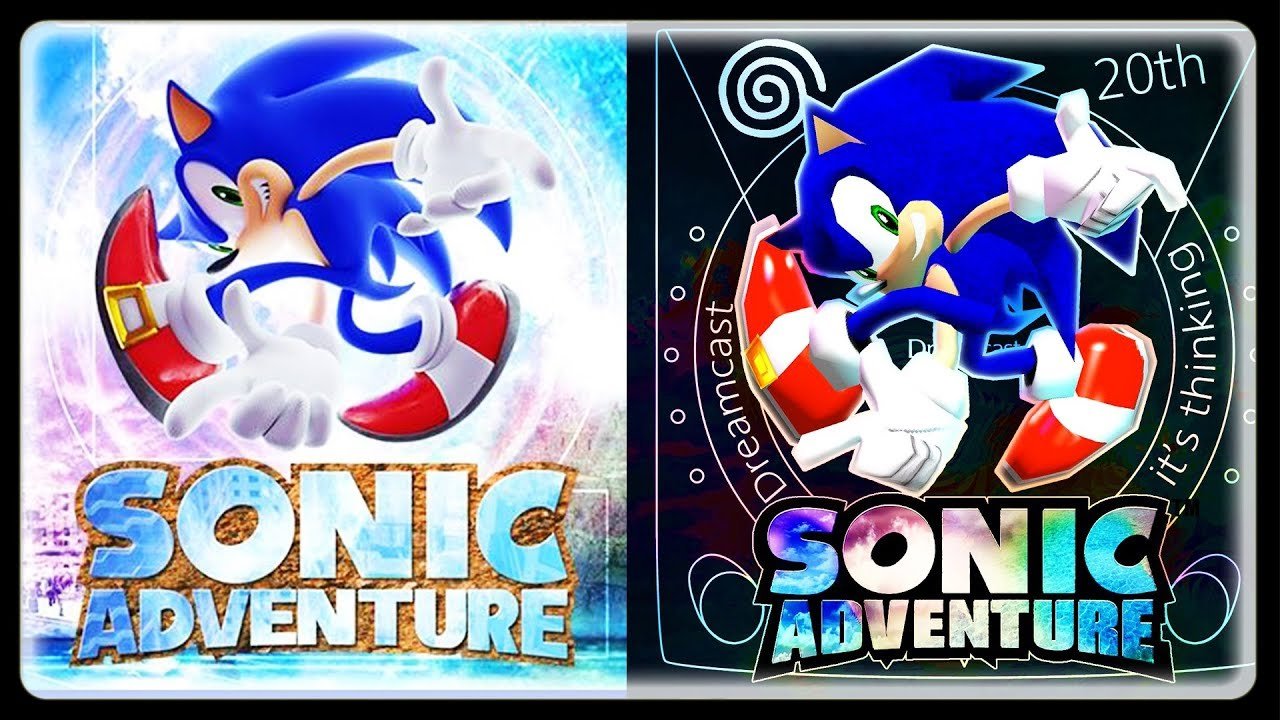 Will Sonic Adventure Be Remade The Right Way?

There are rumours circulating among the fandom that Sonic Adventure and possibly it’s sequel are receiving a remake. So far this is just speculation on the fans part as there has been no confirmation as of yet from SEGA.

During the last 20 years (barring Colours, Generations and Mania) Sonic’s titles have received at best a mixed reception. And at their rock bottom in many worst games of all time lists. Many fans (including myself) believe that Sonic’s best 3D outings were during the Adventure series. So it’s no wonder these rumours have garnered so much attention.

What worries me though is that Adventure was a product of its time, back when gaming was transitioning from 2D to 3D. While it’s still fun to go back to today, some bits don’t hold up too well. For e.g. the player camera, playing the same levels with multiple characters, and anything to do with Big The Cat! If you want to know why Big’s fishing was added to the game, we have the article just for you! – Sonic Adventure – Why Did Big the Cat Need to Fish?

For Sonic Adventure to hold up to modern standards as a proper remake it would need to be remade from scratch, like what Capcom did with Resident Evil 2. But given SEGA‘s spotty record of publishing a good Sonic game; I just don’t trust them to remake it right.

Deem Bristow who sadly passed away in 2005, was in my opinion the definitive voice of Dr Eggman. The voice he gave the character was menacing and brooding; while current actor Mike Pollock displays a more jovial, comic-relief side of Eggman. That’s no criticism of Mike Pollock. SEGA have made Eggman into more of a satire character over the years. So he hasn’t really had a chance to voice Dr Eggman in a serious tone. Could he do it well? I believe so but he’d need to give a very different performance to what is normally expected of him. In short: be less Jim Carrey and more Dean Bristow.

Also give Gamma a less intense voice than Omega. They’re not the same character. Thanks. The rest of the characters are less of a worry. I know some fans complain about their voices but I never had a problem with them.

Sonic, Tails, Knuckles and Gamma all feel good to control so not much work needs to be done there. Amy and especially Big however are too slow. The devs should give Amy a similar speed to the first 3 I mentioned, while Big should move more like Gamma. They’ve got a similar model size after all. They can keep Sonic’s levels the same but make others like Tails’ different. So it doesn’t feel like you’re just racing on smaller sections of Sonic’s levels.

Obviously the camera needs to be fixed and the new graphics made from scratch to make the environments look lush, like in games such as Spyro: The Reignited Trilogy. And of course they will design proper lip syncing. If they didn’t I would be very worried about them. Sonic Adventure‘s music is iconic so this just needs to be remixed to fit the modern graphics. If Sonic Adventure 2’s music is more your jam, Sonic Adventure 2 – Why Knuckles’ Music is the Actual Best has you covered.

SEGA could incorporate aspects of Sonic Adventure 2 into the 1st game such as:

You can still get the original Dreamcast Sonic Adventure here (affiliate link).

Do you think Sonic Adventure needs a full blown remake? Is this series the best example of 3D Sonic titles? What Sonic game do you think should be remade? Let us know in the comments.

Thanks for reading VeryAli Gaming! If you enjoyed the article, how about reading about another classic platformer mascot like The Timeless Charm of Banjo-Kazooie, the Greatest Platformer of Them All.