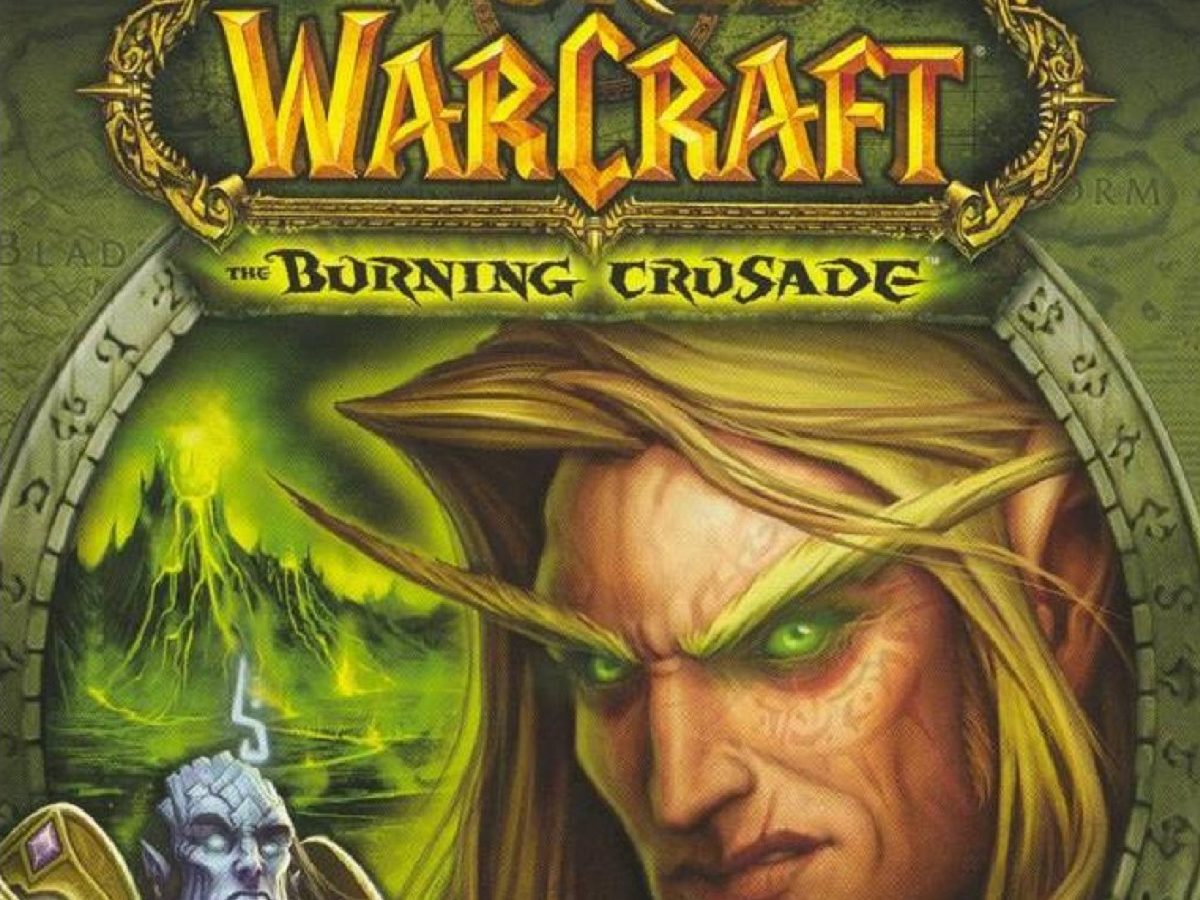 WoW Classic: Burning Crusade is Closer Than You Think

World of Warcraft Classic released back in August 26th, 2019 to the delight of millions of players. This version of the game sought to bring back the magic of the game that stormed the world back in the original 2004 release. The challenges of classic Azeroth have been all but conquered. There’s only one logical next step for Blizzard to make.(Get 60 days pre-paid WoW subs here)

It’s no secret that WoW Classic only happened after years of uproar from dedicated fans. Blizzard insisted time and time again that they were dedicated to the current game and that alone. And when Classic finally became reality and launched with thunderous reception, it became clear that there was a huge market for this experience. Even at the beginning of WoW Classic‘s life cycle, players expected that Blizzard would eventually release The Burning Crusade expansion.

The final major content patch of WoW Classic, the Naxxramas raid, released December 3rd, 2020. With the game winding down and most adventurers grabbing their last boss kills, there has been more speculation than ever. Blizzard is already headed in this direction. For instance, they sent out player surveys back in March to ascertain how they would handle this release.

On December 29th, YouTuber Staysafe TV released a video covering a potential date leak that was post to a WoW Classic forum:

TBC official pre-patch is slated for April 13th on US servers, 14th for EU servers.

Official release date is marked for May 3rd 6PM EST.

The accuracy of this information is not certain. But one thing is definitely true – WoW players are ready for new challenges. The WoW Classic community was expansive and active at the game’s release, but has stagnated a bit with time. With all players having had enough time to hit max level, less of them are exploring the world of Azeroth. At this time, some major guilds log on just once a week to complete the raid, then log back off. Players are breezing through end-game challenges. For example, take a look at this Onyxia kill that was completed with all raid members wearing no armor back in July, as RockPaperShotgun reports.

The Burning Crusade expansion is all but confirmed. This will offer a fresh breath of air to the WoW Classic community with already-beloved content. The main question is when it will finally happen.(Get 60 days pre-paid WoW subs here)

Have you finished your raids in WoW Classic? Are you looking forward to reliving The Burning Crusade? Let us know in a comment below! While you’re here, check out our coverage of the Hollow Knight sequel or the Retro Station being released by Capcom.