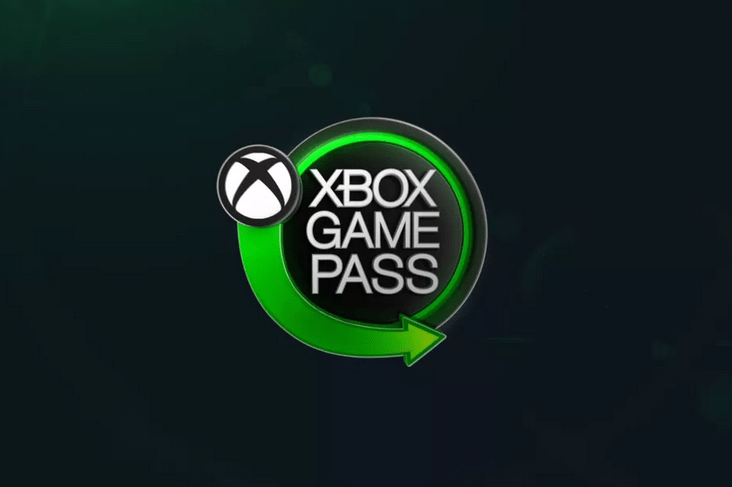 According to a new earnings report: Microsoft’s Game Pass subscription service has reached an impressive 18 million members – an increase of 3 million members since September last year.

The service enables users to pay a subscription in order to have access to a full library of over 100 games – a number that that continually grows.
At a price point of $9.99 per month, it’s easy to understand its success.

Surely aiding its growth are the enticing promotional offers. Microsoft regularly offers the service for $1 a month, with users currently being able to get a full three months free for $1 (new Game Pass Ultimate users only)

Within the aforementioned report: Microsoft CEO Satya Nadella divulged that Xbox Live now has more than 100 million monthly users, and that the launch of their new Xbox consoles was the most successful in the company’s history. 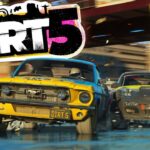 These successes come after the company momentarily planned to raise the price of the Xbox Live service from $60 to $120 per year.
They then quickly backtracked & reverted to their original pricing & additionally also placating users by enabling free-to-play games not require a subscription.

Microsoft certainly seems to be onto a winner with Game Pass. Are you subscribed? Do you think it’s worth it? Let us know below.
If you enjoyed this article, why not check out our other work such as Three New Dungeons & Dragons Races Added as Playtest Content, or Apex Legends Season 8 Gameplay Trailer Released. 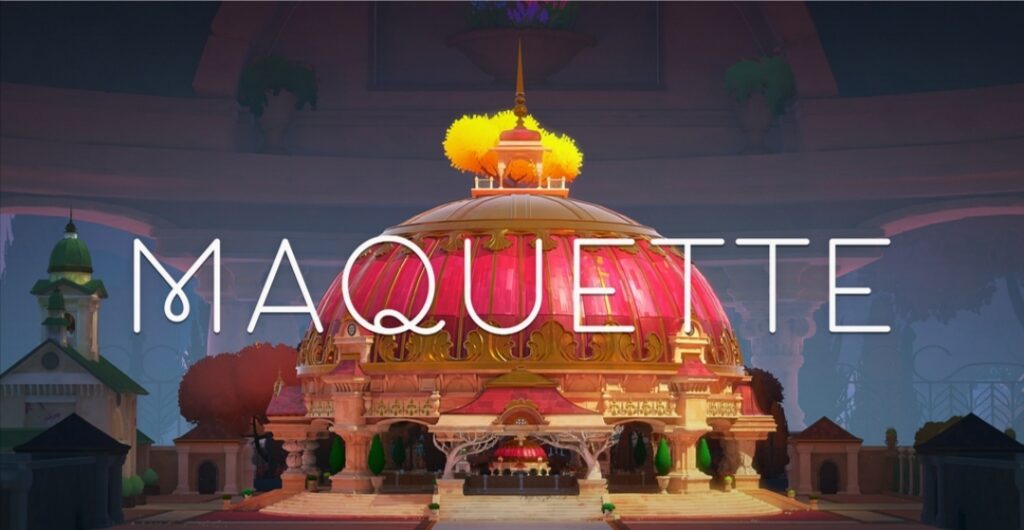