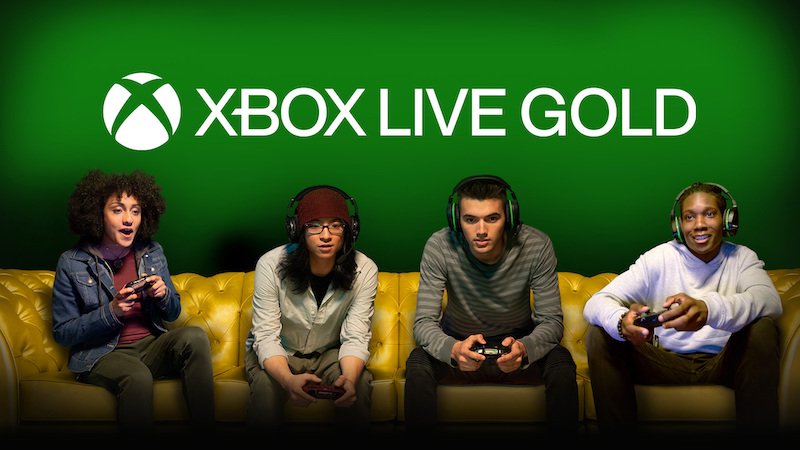 Xbox Live Gold has just made three new games available for free to all its subscribers, on Xbox One and Xbox Series X.

The games for the first half of the month are Gears 5, Resident Evil, and Indiana Jones and the Emperor’s Tomb. An incredible line-up for the month of February.

February is still hours away, however, the games have already been made available a day early. So make sure you take advantage of your subscription right away.

Finally, it’s worth noting that Indiana Jones and the Emperor’s Tomb will only be available until the 15th of February. On the other hand, Gears 5 and Resident Evil will stay until the 28th.

Gears 5 is a Third-Person shooter, developed by The Coalition and released in 2019.

The Xbox Exclusive game has a narrative-rich story mode with sc-fi/horror elements, a Multiplayer mode, as well as a recently published Campaign DLC.

Indiana Jones and the Emperor’s Tomb

This is an action adventure game, released back in 2003. It was developed by The Collective, and published by LucasArts.

You might not want to miss this one, as Bethesda is currently developing a new Indiana Jones game, and it’s expected to be published by Xbox so this game should provide some good company for now.

This game is considered one of the best horror games of all time, it was developed and released by Capcom in 1996.

This game might be a nice warm-up if you’re already looking forward to experiencing the new Resident Evil Village game, coming out this year.

Xbox Live Gold sure seems like a great deal this month. Are you subscribed? Do you think it’s worth it? Let us know below.

If you enjoyed this article, why not check out our other work such as 343 Reveals New Halo: Infinite Details in Inside Infinite Update, or PS5 Restock In Tokyo Entices MASSIVE Crowds to Storm Local Store.