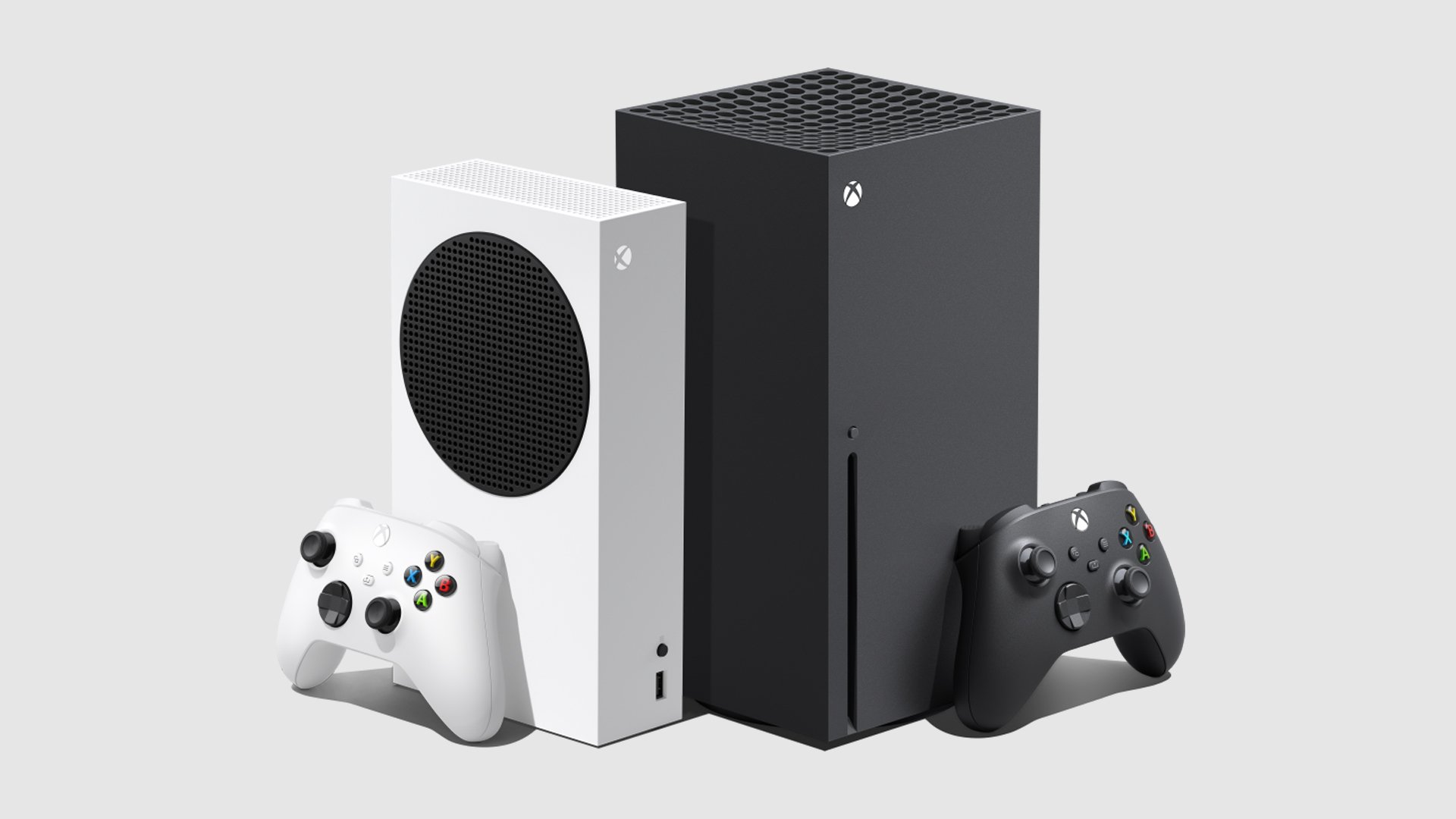 Today Xbox has officially announced a celebratory event for the launch of the next-gen new Xbox Series X/S consoles, this November 10th.

The event is promised to include several “let’s play” sessions with various creators, showcasing launch highlights from all around the globe.

“To honor the launch of the new Xbox generation, we invite you to celebrate this power of play with us. On November 10, we invite you, players of all identities and backgrounds, console generations and devices, skill sets and tastes, to celebrate, connect, and play together. We invite you to grab your device of choice and play alongside Team Xbox, your favorite creators, and our partners, right from your homes around the world.”

In the spirit of next-gen celebrations , Xbox’s YouTube channel dropped a trailer showcasing the main attraction of the future of gaming, you.

Xbox also today dropped another video, this time on twitter, showcasing the new controller and what makes it special.

The next-gen of gaming to Xbox is not just about the new consoles. It’s about the new ecosystem they’ve built in order to attract all kinds of gamers around the world. 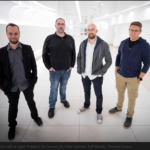 If you’re a PC gamer then look no further than Gamepass, for $10 a month you’ll get first day access to all Xbox exclusives. Even if you’re a mobile gamer, with xCloud you will not miss anything, only for $15 a month

Get the best deals for GamePass and GamePass Ultimate here. Also, you can use the following link to check the availability of preordering or buying an Xbox Series X/S at launch Right here.

Let us know in the comments about your plans for the Next-Gen of gaming. Does Xbox appeal to you with their several offerings?

Feel free to head over to our Youtube channel! Thanks for reading Veryali Gaming! 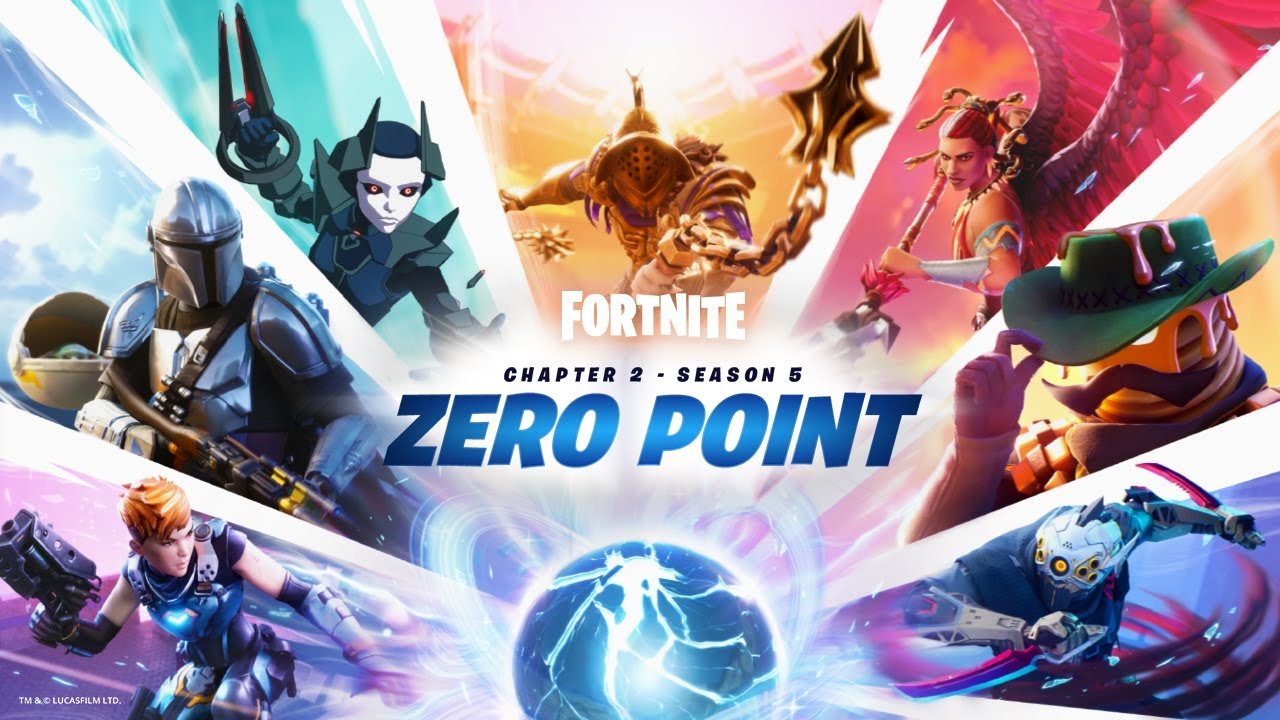