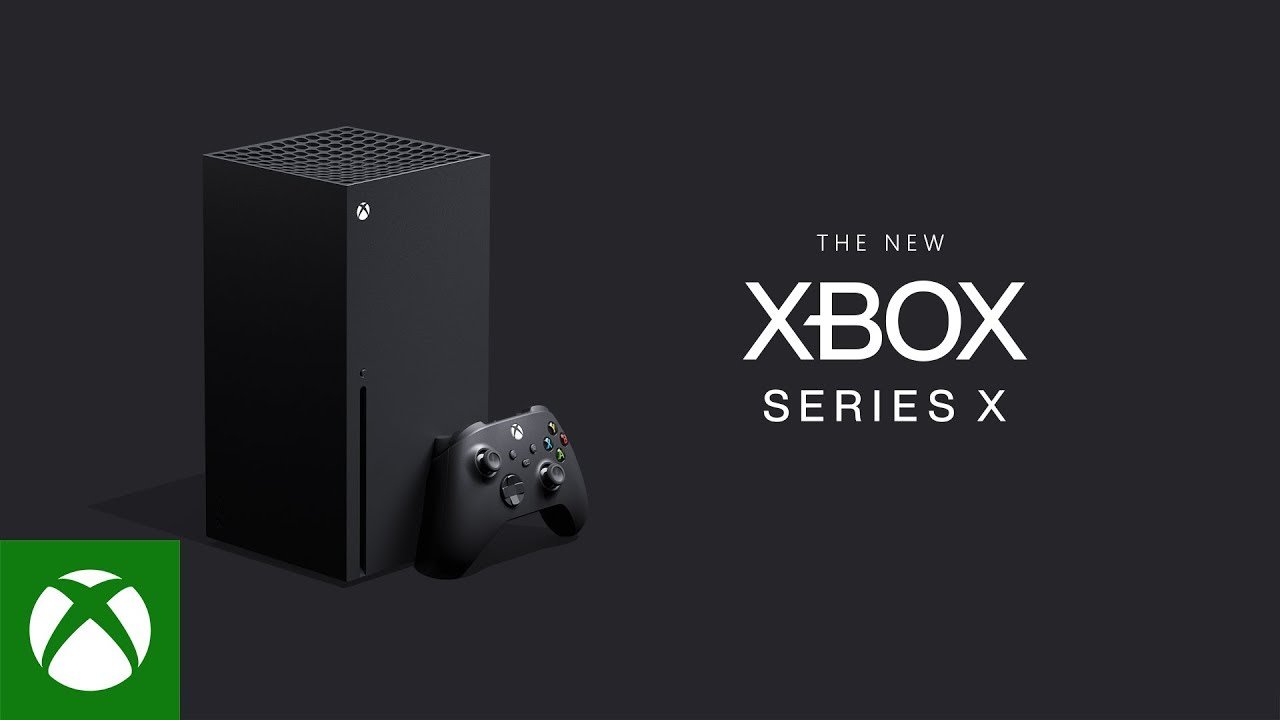 There may some people out there who would argue that the launch line-up for Xbox Series X|S was a little bit underwhelming – even throughout 2021 there aren’t many games to get excited for (when compared to PS5 games) But that view may just change, now that the director of program management at Xbox, Jason Ronald, has claimed that there are still plenty of games they have not shown, that is slated to release this year.

Following the most recent episode of the Iron Lords Podcast, Jason Ronald went on to say that

“not every game releasing this year has been announced yet.”

It is unclear how big and exciting these titles actually are, but regardless, this is something for Xbox fans to get excited about. He continued to tease the listeners by saying:

“I’ve seen lots of things internally that I’m very excited for everybody to see later this year.”

Again, it is unclear as to whether he is hinting at games releasing this year or next year, but at the very least, there will be something that players can sink their teeth into in 2021.

As mentioned in this subreddit thread, players are speculating that Jason Ronald may be hinting at Forza Horizon 5 (believed to be set in Japan) or the next installment of the Wolfenstein series. However, considering both developers of either franchise have projects already in the works, this seems slightly less plausible. But not completely impossible.

The team behind the Forza series, Playground Games, are currently hard at work on the Fable reboot. Whilst the team responsible for the Wolfenstein series, Machine Games, are currently working on an Indiana Jones game. This, paired with the fact that both of these projects were announced not too long ago, it does make these rumors slightly more questionable.

In light of the rumors, we’re hoping Xbox can deliver a decent line-up of games throughout 2021. Microsoft has been criticized for not having much to offer at this moment in time.

What are you guys hoping to see in 2021? Let us know in the comments.

If you enjoyed this article, why not check out our other work such as Stop The Show! A Very Rakdos Commander Deck or Hawkeye Update Let’s You Restart Marvel’s Avengers Campaign . You can also get even more content on our YouTube channel. Thanks for reading VeryAli!